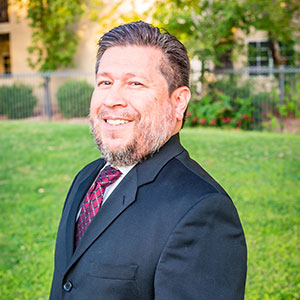 A life-long resident of Arizona, James earned his Bachelor’s degree from the University of Arizona in 1994. After working in business for several years, he returned to the U of A to earn his law degree in 2004. James is licensed to practice in all Arizona state courts, the United States District Court for Arizona, and the Ninth Circuit Court of Appeals. He has been admitted to practice pro hac vice in courts in Alabama, Arkansas, and Georgia. Over the course of his practice, James has served on the Board of Directors for the Arizona Association of Defense Counsel (“AADC”) and was President of the AADC’s Young Lawyers Division from 2012-2013. He has also been a member of the bar associations of Maricopa County and Pima County, and the Association of Trial Lawyers (ATLA.)